HGS Exhaust Systems was formed in 1988…

HGS Exhaust Systems was formed in 1988, founder Henri Gorthuis had gained valuable experience and insight working as a Grand Prix Mechanic in the early 80’s.

Henri wrenched for John van der Berk in 1985/86 before moving to White Power in 1987. It had been a dream of Henri to open and run his own business, his father had built exhausts for BSA off road bikes in the 60’s and 70’s. It would appear that the exhaust building gene had been passed down to young Henri.

Now the third generation of the Gorthuis Family is climbing over the wall and youngster William is recently a part of the production family and is walking his way thru the field.

As with all performance companies during the “Two-Stroke-Era”, HGS focused it efforts on producing high performance four stroke exhaust sytems that were manufactured to an extremely high standard while still providing significant power gains. HGS exhaust systems are “bolt-on” products and require no modification for fitment.

HGS has grown steadily and is today recognised as one of the best performance exhaust manufacturers in the world. In 1995 HGS began supplying TM motorcycles with exhaust systems, 7 years on, TM still insist on HGS products for their entire range of production motorcycles.

HGS attracted the attention of legendary team boss Jan De Groot, since 1997 De Groot racing has used only HGS products. The most recent success of the JHK team is that of Stephen Sword winning the 2004 Britsh MX2 class championship.

For 2007, HGS have done their homework ! The countless hours of race testing and development have resulted in another line of world class quality products that calls the 4 -stroke generation.

HGS exhaust systems are highly regarded by many GP teams and privateer riders competing at different levels of competition.

Dont get left behind, When controlled horsepower is the question- HGS is the answer ! 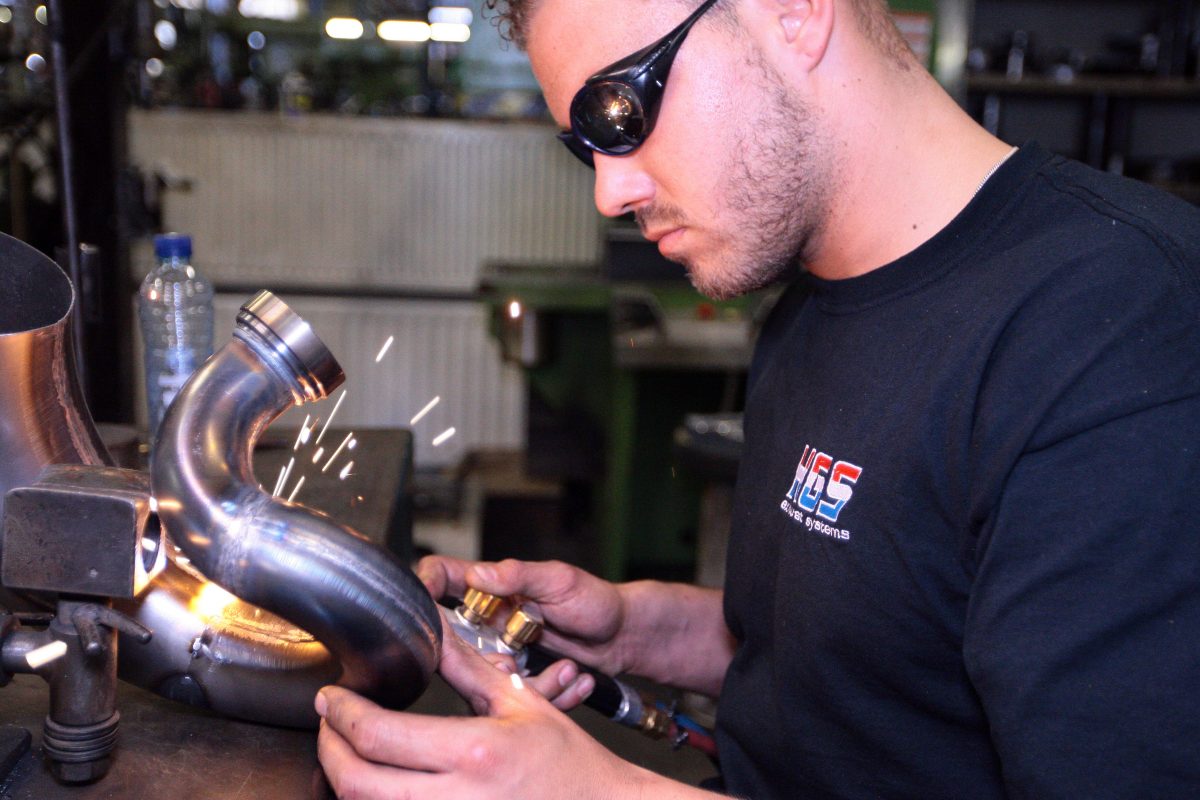 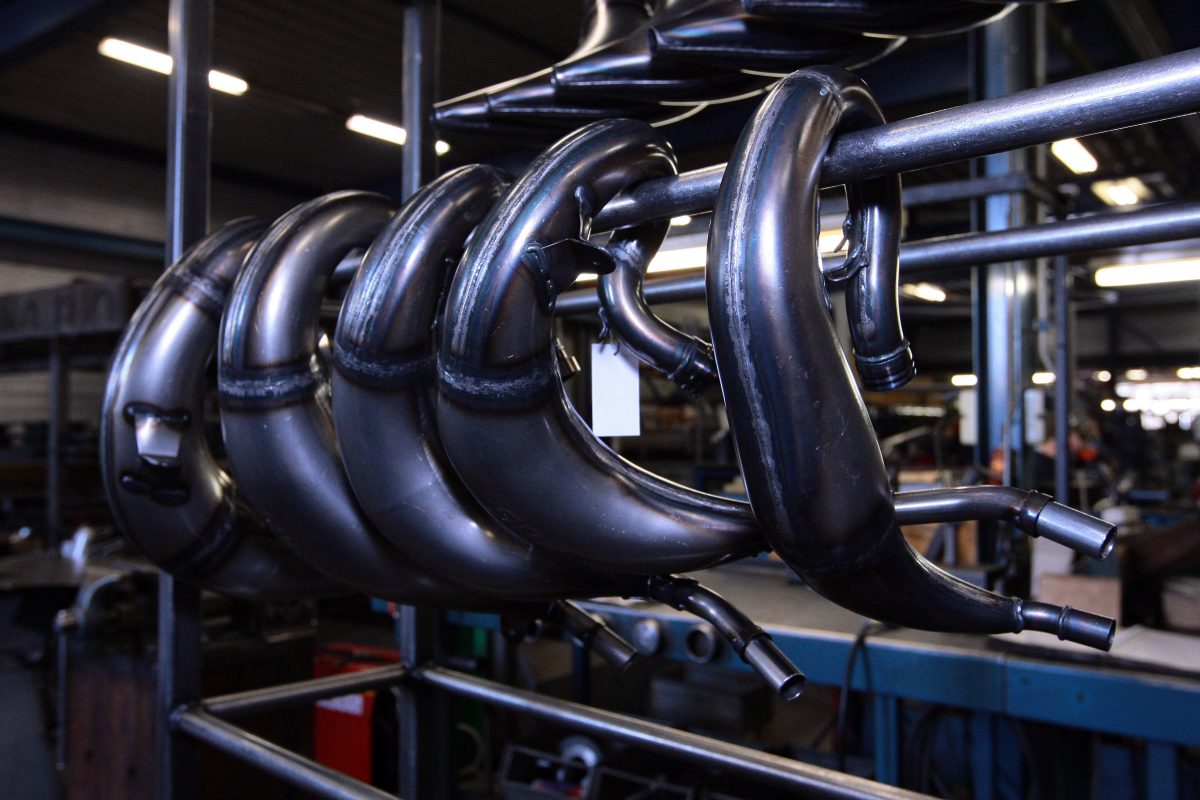 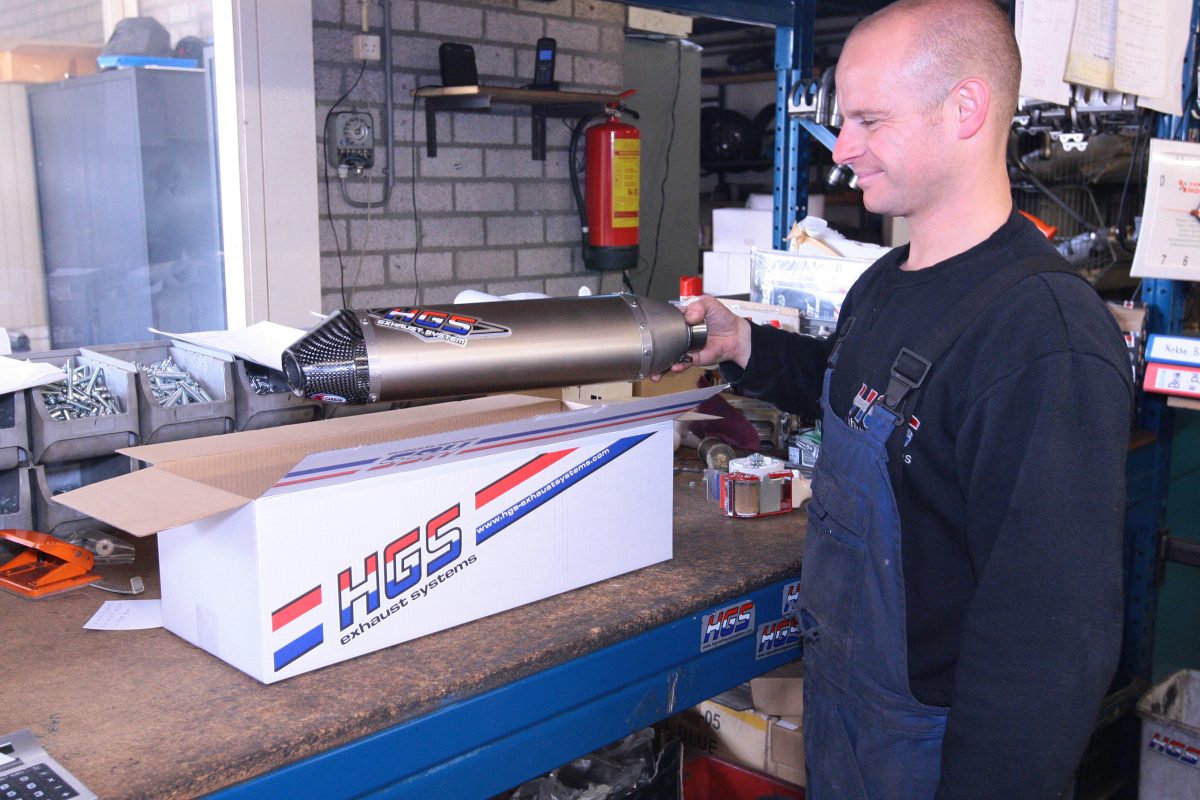