The German track of Teutschenthal hosted the third consecutive round of the Championship and the Fantic Factory Team Maddii did not miss it. After riding on the muddy track of Erneè, this time conditions were different and the dust affected riders’ visibility since the first day of practice.

Cas Valk and Alexis Fueri were the stars of the 125cc qualifying session, being the fastest of their group with the first and third time.

At the start of the first moto the two riders managed by Marco Maddii could not perform as they had wished and after the first lap Alexis was fourth followed by Cas in fifth position. The young French rider increased his race pace in the following laps and ended the race with a solid second spot thanks to a smart strategy. Cas Valk struggled a bit and classified fourth. 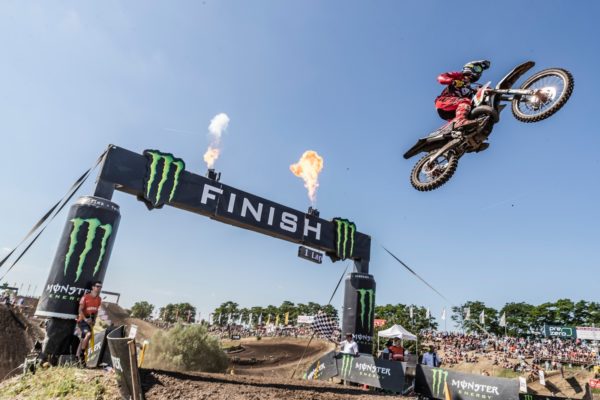 The two riders of the Fantic Factory Team Maddii stunned the crowd in the second moto, where they pulled away at the start with their Fantic XX 125 machineries and moved to the head of the pack. Alexis Fueri led the way followed by teammate Cas Valk and thanks to their speed there was nobody else behind them. Fueri reached the checkered flag in first and won the race followed by Valk. 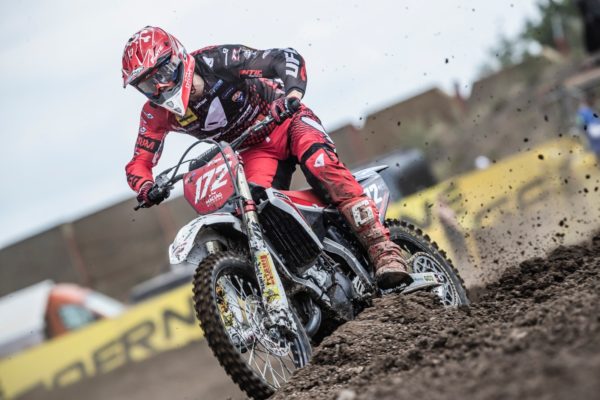 In the EMX250 Cornelius Tondel got to the track despite being still debilitated after the efforts made in the previous races. Furthermore, the track of Teutschenthal and its hard pack ground were not so suitable for the riding style of the Fantic riders.

Tondel and Osterhagen tried their best in the qualifying but could only reach the ninth and 14th time respectively.

In the first moto Tondel tried to defend himself from rivals and avoided losing points in the standings. At the end of the race he classified seventh. Osterhagen did not start from one of the best positions available and this affected his performance, in fact he ended up 12th. 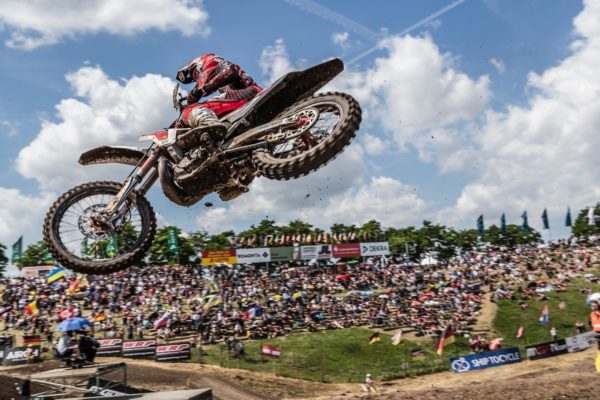 The second moto was hard for both Tondel and Osterhagen, who never found the right feeling with the German track and were also affected by a few mistakes. Cornelius classified seventh and Hakon was ninth.

After the great performance registered at the French GP, Nicholas Lapucci was not in great shape for the GP of Germany. Unfortunately the rider was affected by a flu which also prevented him from training during the week.
Nicholas was 21st in the qualifying, while he was forced to abandon the race during the first moto in order to avoid pointless crashes. 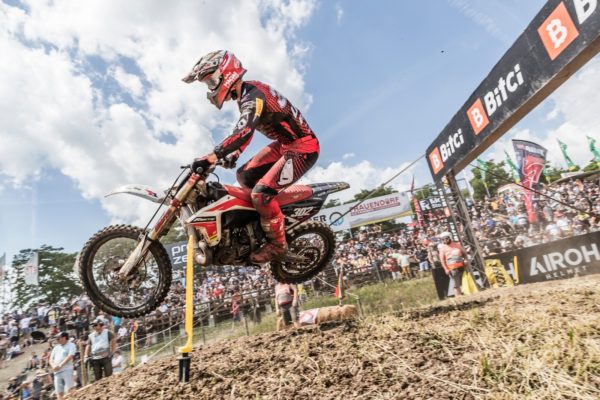 Flu affected Nicholas’ performances and prevented him from disputing the GP. 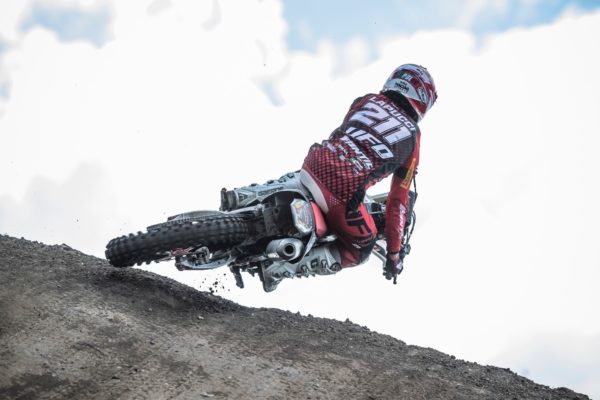