JM Racing Honda has scored top fifteen positions at round 13 of the world championship in Loket, Czech Republic. Both Ivo Monticelli and Henry Jacobi managed to finish a moto inside of the top fifteen and Jacobi finished in fourteenth position overall. Petr Polak scored three world championship points in front of his home fans.

After a break of five weeks in the calendar, the series continued this weekend at Loket in the Czech Republic. For Polak this was his home Grand Prix and he was motivated to do well.

He qualified himself in 21st position on Saturday and started the first moto inside of the top fifteen. He was riding in seventeenth position for a long time and finally finished in eighteenth position. In the second moto he crashed in the opening lap and was too far back to score points in the second race. Overall he finished in 20th position and this is his position in the championship as well. 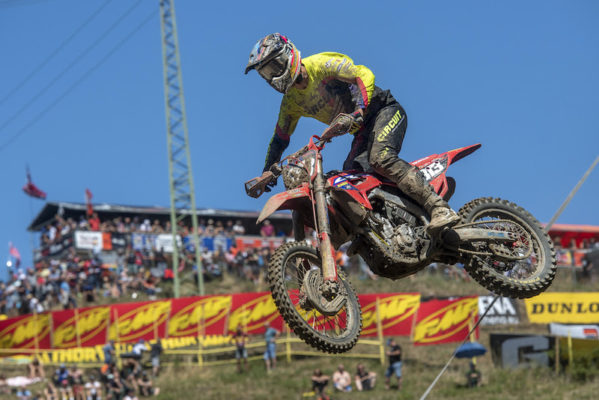 Both riders started the second moto inside of the top fifteen. Jacobi was riding in thirteenth position till after the middle of the race. He wasn’t able to held on this position and finished the race in fifteenth spot. Monticelli was riding a consistent race and after a strong end of the moto he came home in fourteenth position. 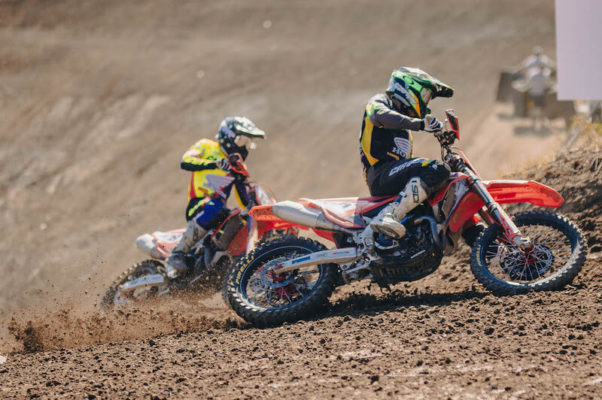 Jacobi finished in fourteenth position overall and Monticelli ended the weekend in seventeenth place. After thirteen rounds it is Jacobi who sits in fifteenth position in the world championship standings while Monticelli is in 21st position. This weekend the JM Racing Honda team has their home Grand Prix at Lommel.