Henry Jacobi of JM Racing Honda finished inside of the top ten in the deep sand of Lommel. The circumstances were really tough because of the heavy sand track in combination with the warm weather. Jacobi fought his way through this and finished in 11th and 9th position in the motos, which gave him tenth position overall.

Jacobi qualified himself in fourteenth position on Saturday and was confident for the races on Sunday. He took a good start in the opening moto and was riding in tenth position till the midway point of the race. Then he lost a position and finished the race in eleventh position.

In the second moto he was struggling to find his rhythm in the beginning of the race. But things started to go better after a few laps and after a strong second part of the race he finished in ninth position. With these results he finished in tenth position overall and has moved up to thirteenth position in the world championship standings. 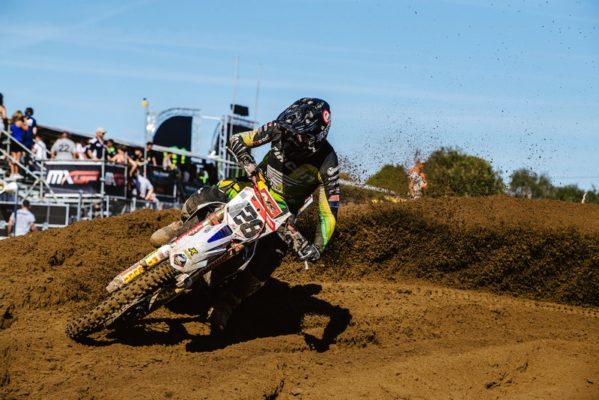 Ivo Monticelli was riding around fifteenth position in the first moto but a mistake dropped him out of the points. After the crash he was struggling to find his rhythm and didn’t made it back into the points. In the second moto he took his revenge. After a good start he was riding inside of the top ten in the first half of the race. After that he lost this position and finished the race in a strong eleventh position. 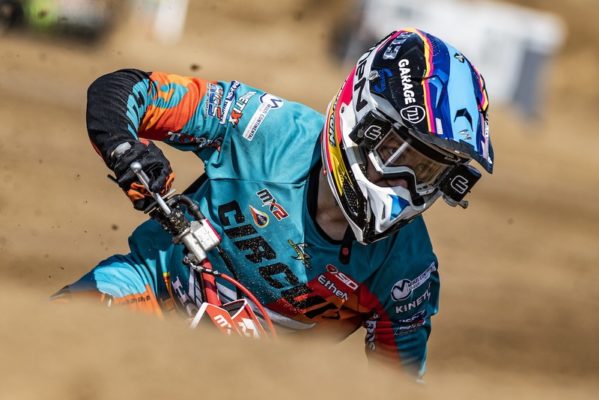 Petr Polak had a set back in the first moto and was forced to retire from the race. He came back strong in the second moto. He started the race inside of the top fifteen and was riding around this position for the entire distance of the race to finally finish in sixteenth place.